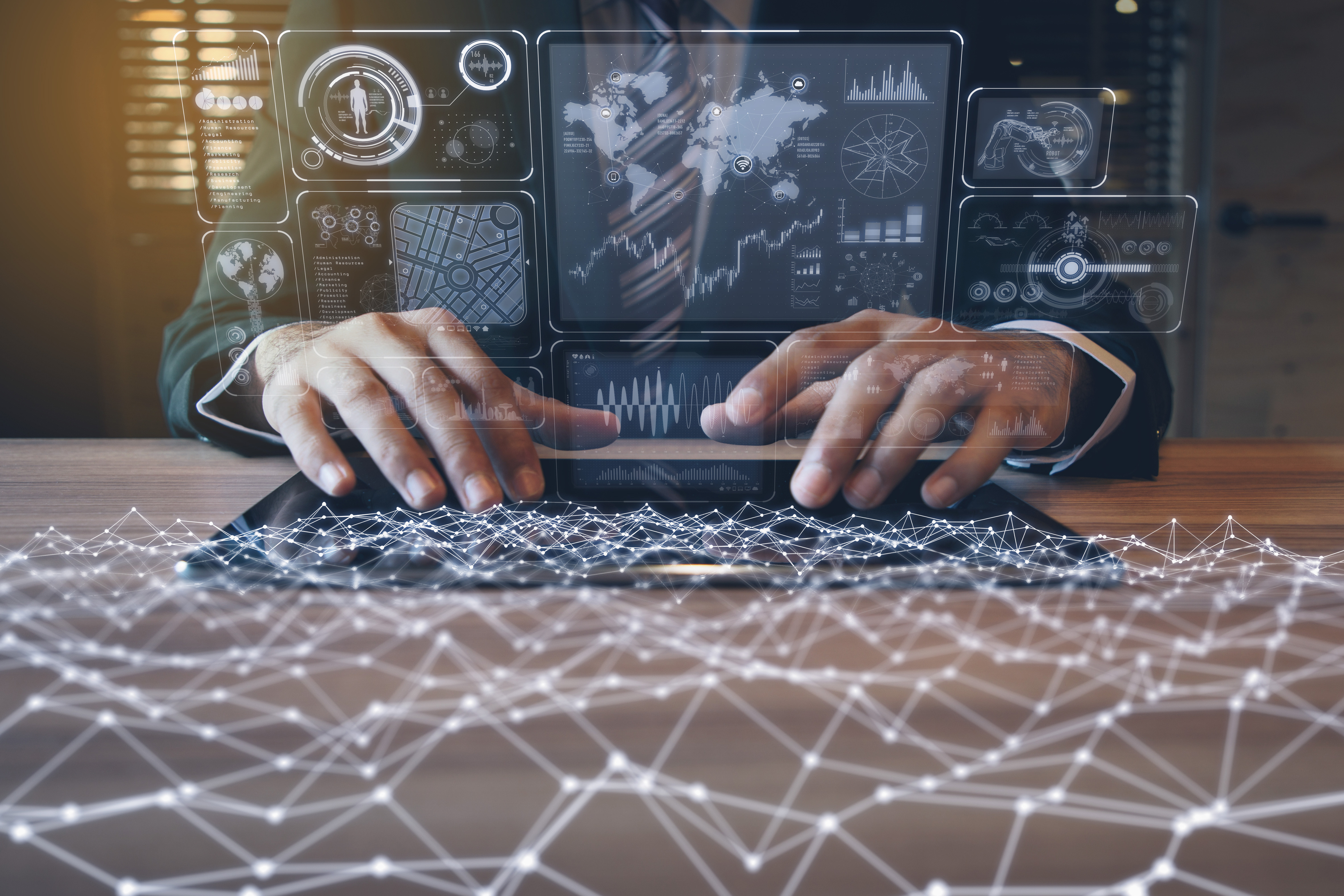 Once is a fluke. Twice a pattern. But when you see something dozens of times, it’s a bona fide trend. Abacode has seen Remote Desktop Protocol (RDP, IANA port 3389) used in dozens of successful attacks against businesses. When we get called in to perform Digital Forensics and Incident Response (DFIR), there’s a good chance RDP was the initial entry point for the attackers – ranking up there with phishing and Business Email Compromise (BEC). In fact, Abacode partner Coveware says that RDP was a factor in nearly two-thirds of targeted ransomware campaigns last year.

RDP is the Microsoft proprietary client-server protocol that allows users to connect to remote systems over the network. RDP client software is available for most flavors of Windows (including Windows Mobile), Linux, Unix, macOS, iOS, Android, and other operating systems. RDP servers are built into Windows operating systems to listen for incoming connections on port 3389 by default.

RDP is great for allowing quick access to files, opening applications, troubleshooting problems, or just working from home on your office workstation. But if not configured properly, RDP can serve as a gateway for cybercriminal gangs to gain entry to your enterprise, move laterally, steal sensitive data, and launch malicious code such as ransomware.

I should mention that this problem is not inherent only to Windows RDP, but also to other third-party software allowing remote access – such as LogMeIn, TeamViewer, RemotePC, Zoho Assist, ConnectWise Control, and others.

How are they attacking it?

Believe it or not, a lot of RDP abuse comes from simple brute-force password guessing on the Internet-exposed service. An improperly configured service will allow unlimited attempts, starting with no password, password=username, password=password, etc. According to Malwarebytes, these rather unsophisticated attacks continue to be on the rise.

Credential stuffing is a related attack in which the cybercriminals have a set of valid username and password combinations – usually stolen from other breaches – and then try out all these combinations on different systems (this is a good reason never to reuse your passwords across different accounts).

Another method used to bypass firewall restrictions is creating a tunnel out from a compromised PC. Firewalls typically block inbound traffic but allow outbound to pass. If attackers are able to gain a foothold through phishing or tricking a user into launching an app, they can then use a tool such as PuTTY to establish a secure shell (SSH) network connection out to other systems. This gives them an encrypted tunnel by which to establish RDP connections with a remote command and control (C&C) server – and the firewall won’t stop them.

What should you do?

Since RDP is a prime entryway for attackers to come into your system, ideally you should disable it as follows:

But being realistic and seeing security as a continuum somewhere between wide-open usability and a completely disconnected, locked-down fortress – we understand that RDP services are often required to accomplish the business mission. So, if you are going to utilize RDP, make sure you have all of the following in place:

If you do not have the resources (personnel, expertise, tools, etc.) required to perform these steps in your environment, consider reaching out to Abacode for a fully managed program to address RDP risk.

Let me be clear: Abacode does not get DFIR calls from clients that we have under managed services. That’s because we have visibility into their environments and can immediately detect and contain any security incidents as they occur.

Abacode deployed a Proof-of-Value (PoV) of our Cyber Lorica™ managed Security Information and Event Management (SIEM) and virtual Security Operations Center (vSOC) services for a client. Within hours of deployment, we saw foreign adversaries pounding on a system that had RDP port 3389 improperly exposed to the Internet. We were able to advise the client on the proper configuration to address and eliminate the problem. This speaks to the deeper value of Cyber Lorica™. We do not just report the security alerts from the SIEM and say, “Something’s happening.” We take it a step further and ask the difficult architecture questions to ensure that the issue is addressed and completely closed out. 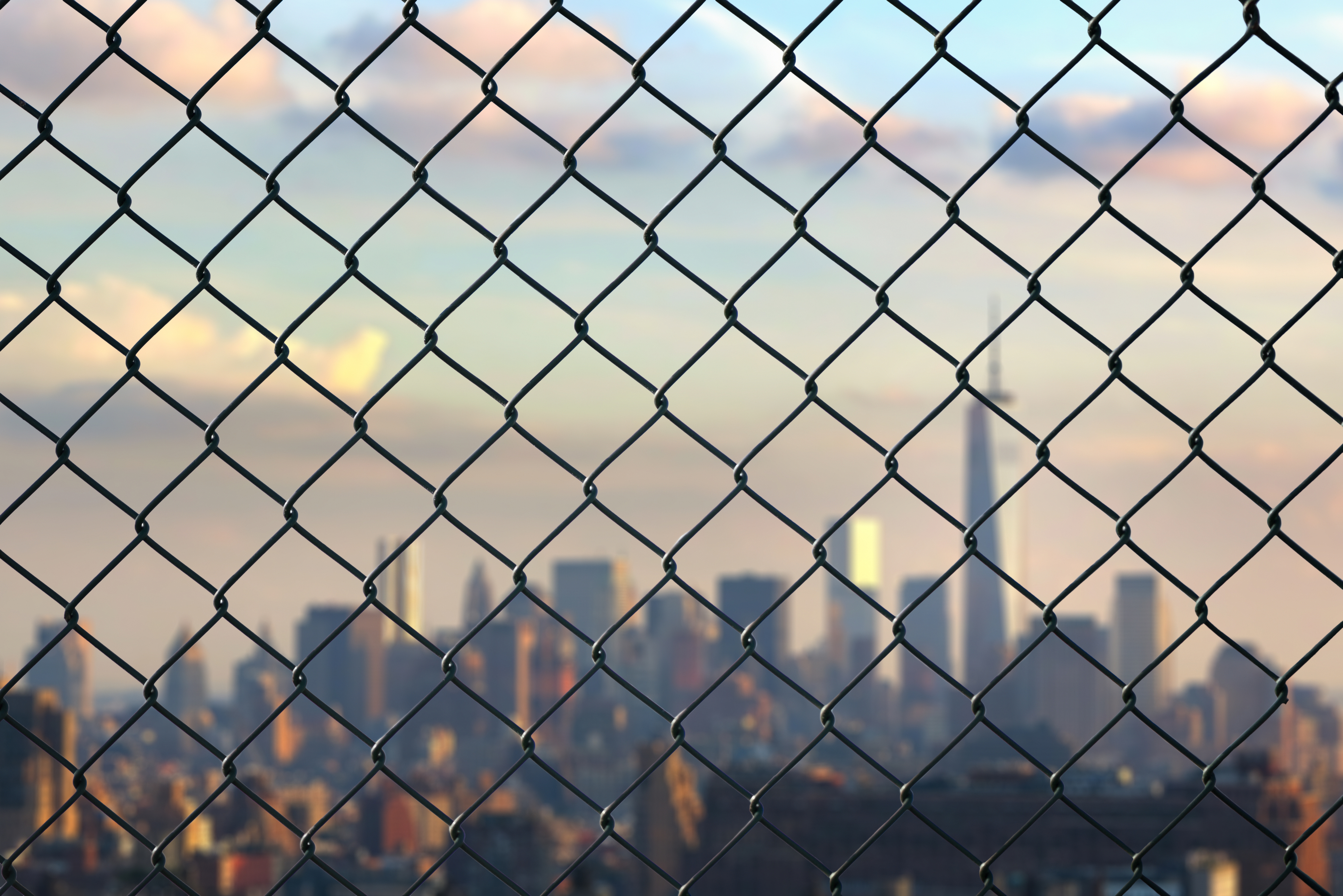 The recent NYDFS penalties highlight the need to stay abreast of ever-evolving regulations and compliance mandates. Read on to learn more...

Executive Order May Require Breach Reporting to the Federal Government

Remote Desktop Protocol allows users to connect to remote systems over the network. Read why this software puts your organization at risk for hackers.