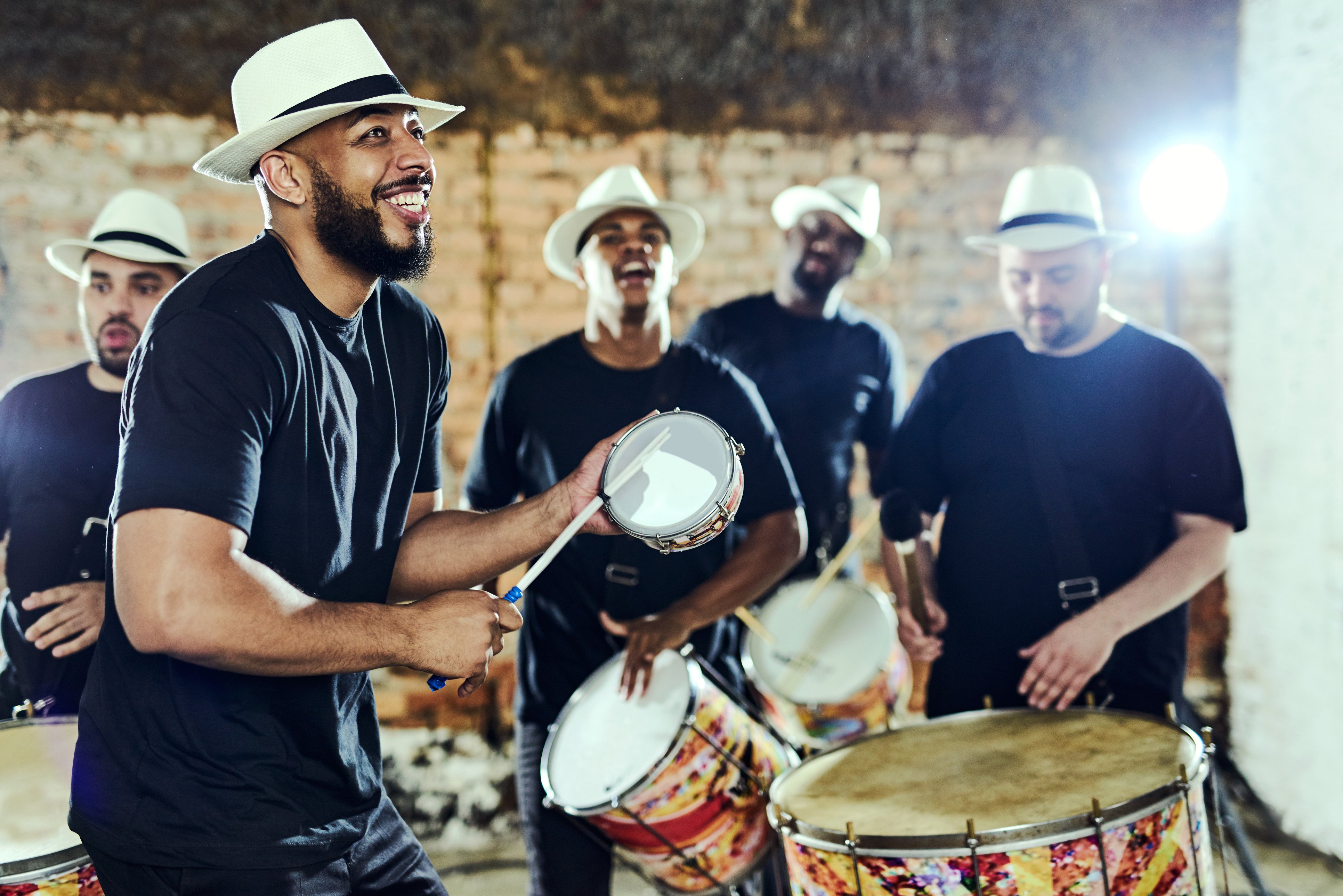 To receive a recording of the event, please fill in your information below.

Your privacy is important to us and your information will be kept confidential.

What You’ll Learn in This Webinar

Learn responses from our panel to questions like, "What does it take to build a case for cybersecurity?" and "Why executives should care about the company's cybersecurity posture?"

Learn how to get organizational leaders interested and involved without using "FUD" techniques.  Learn why it makes sense for LOB owners to care about cybersecurity.

Learn about how organizations can streamline sales cycles, effectively communicate with the board and position cybersecurity as a strength with your partners and customers.

Andrew Gurbaxani joined Benevis in 2011 as Director of Telecommunications and was promoted to VP of Information Technology in 2018.  As Chief Technology Officer and Chief Security Officer, he is responsible for all Benevis’ IT infrastructure, including cybersecurity and compliance with industry security standards (e.g., HIPAA, PCI). During Andrew’s tenure he has also served as VP of Analytics.  Prior to joining Benevis, he was VP of Portfolio Management at Fiserv, VP of Professional Services at Momentum Telecom (formerly IBBS) and Manager of Telecom Consulting at Deloitte.  Andrew has an M.S. in Management from MIT Sloan School of Management, an M.S. in Electrical Engineering from Stanford University, and a B.S. in Electrical Engineering from Rice University. Andrew is a certified Project Management Professional (PMP)  from Project Management Institute (PMI).

Jay Ferro
CIO, Quikrete
Jay Ferro is an innovative technology leader who works with diverse global corporations to accelerate growth, improve profitability, and achieve exceptional operational results. He has spent the last 2+ years working as interim leader with multiple organization in the private equity, turnaround, and M&A space. Jay is a frequent speaker and guest lecturer around the world. He has been featured in multiple publications, including Forbes, Wall Street Journal, Harvard Business Review, and CIO Magazine. Jay was recently highlighted in the book Digital Transformation (Herbert, L, 2017). In recognition of his accomplishments, Jay was selected as Georgia CIO of the Year in both 2011 and 2015, Computerworld Premier 100 IT Leader in 2015, CIO Magazine CIO 100 in 2015 and Global CIO Breakaway Leader in 2013.
ARMISTEAD WHITNEY
CEO & Founder, Apptega

Armistead is a passionate CEO, Board Director and entrepreneur with success growing software, security and Internet businesses from the ground up.  He has been featured on CNN, FOX News, ABC News and the Wall Street Journal for his expertise on technology and innovation to solve complex global security problems.